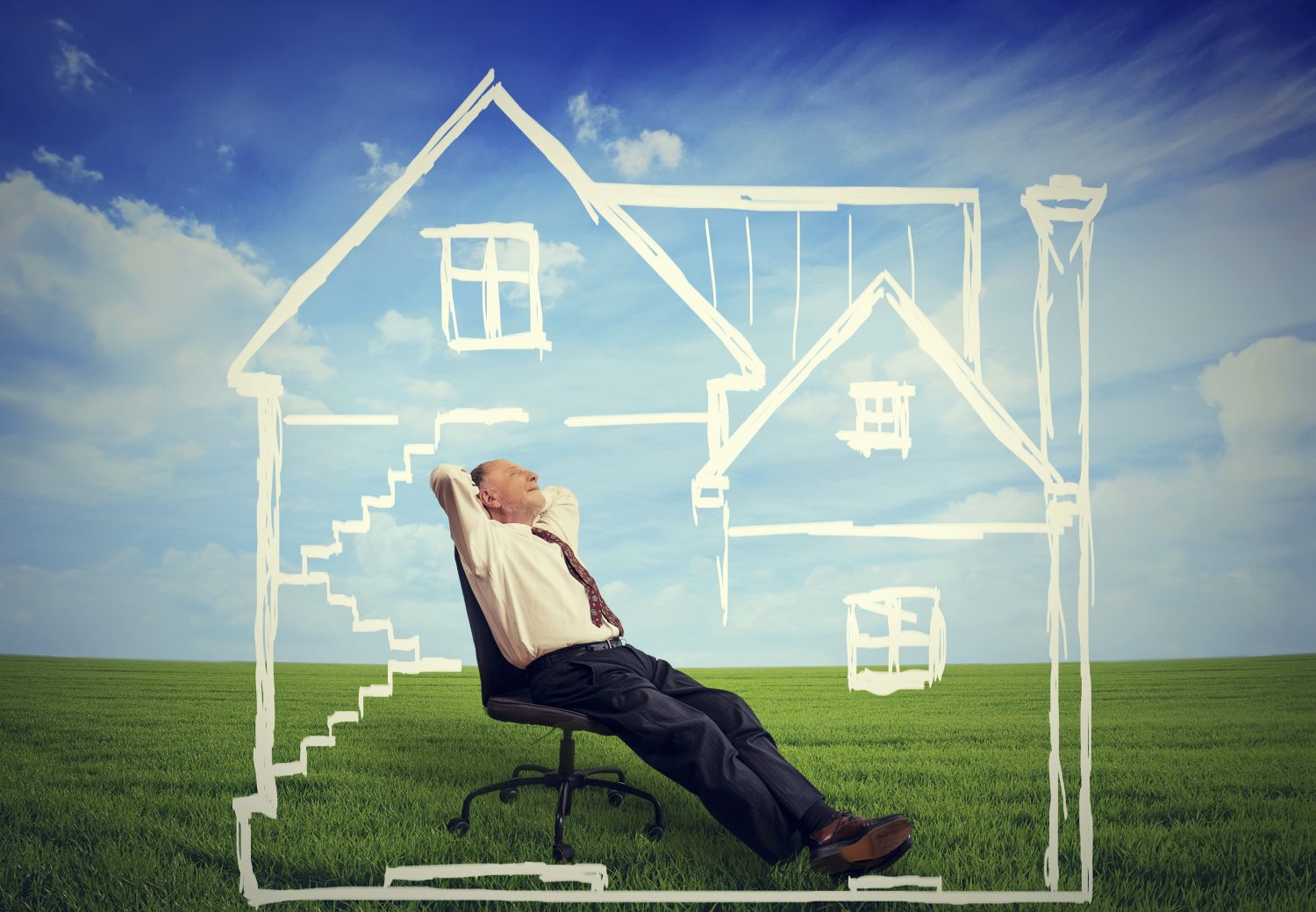 For several years now, Canada’s population of 65-and-overs has been increasing at rapid rates. In fact, in 2015, according to Statistics Canada, there were more Canadians over the age of 65 than there were those under the age of 15 – a pace that has only been growing since 2011. Coincidently, as the Canadian population […]